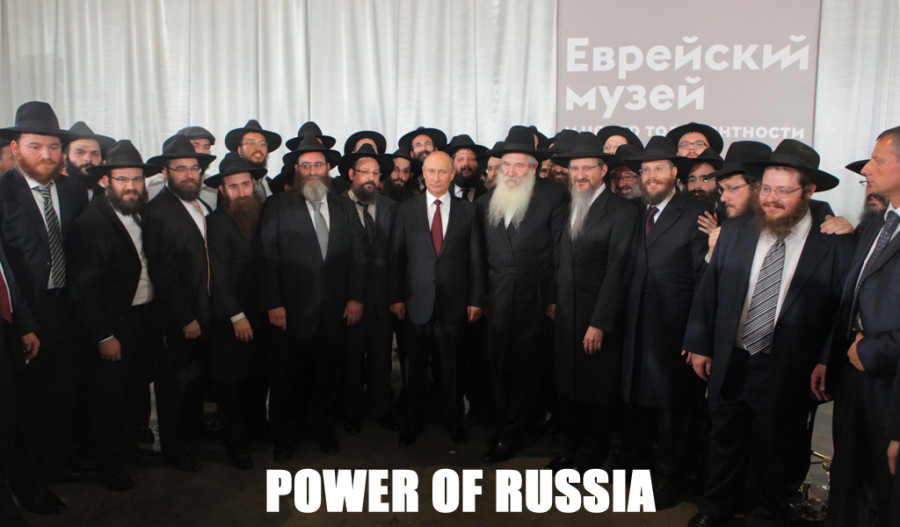 Welcome to the wacky, and increasingly maniacal, world of Kremlin double think. When Vladimir Putin passed a law in 2014 proscribing “Holocaust denial” and “Nazi revisionist tactics,” the ex-KGB thug’s controlled media shamelessly announced the new thought control measures as if it were a great victory.

Here is one article from Sputnik News (formerly Voice of Russia) – an agency “wholly owned and operated by the Russian government, which was created by a Decree of the President of Russia on December 9, 2013″ – announcing the passing of the new law.

Here is some of the unrestrained Kremlin blather that passes itself off as legitimate news commentary in that pro-censorship article:

The passing of the [Holocaust denial] law shortly before the May 9th Victory Day celebrations (a bittersweet day when Russians remember the tens of millions who fell fighting the scourge of nazi Germany and joyfully celebrate the victory of Russia, the Red Army and the USSR over the nazi fascists) and against the backdrop of the events in Ukraine (where the US installed and backed fascist junta has mobilized the army and is employing armed paramilitary nazi Right Sector extremists to engage in what can only be described as a nazi “war of extermination” against those who refuse to be ruled by the degenerate followers of nazi SS stooge Stephan Bandera and grant legitimacy to the junta which violently overthrew the democratically elected government in February) has received a lot of attention worldwide, in particular with nazi glorifiers, white supremacists and Jewish groups.

Here is another Sputnik article from 2008, proudly reporting on a Russian senator’s call for Russia and Israel to “join forces to fight against Holocaust denial theories and attempts to glorify Nazism.”

And then comes the grand-slam: a 2015 article published on Sputnik, written by Ekaterina Blinova, which argues that the Holodomor – Stalin’s deliberately induced famine-genocide in Ukraine during the 1930s – never took place; that the whole thing is an invention of “Nazi propaganda” and proliferated by the vast media and academic apparatus controlled by or sympathetic to Nazism, according to the delusory Zionist-sanctioned revisionism of Blinova.

Organized Jewry, of course, has no objection to attempts to revise downwards the scope, scale and intentionality (and even outright denial) of the Holodomor; firstly because they wish to maintain the primacy of Holocaust dogma, and secondly because Jews were Stalin’s principal agents of the Red Terror during that epoch, hence why Israeli politician Shimon Peres told the Ukrainians on a state visit to just “forget history.”

The Jewish Telegraphic Agency, in a 2009 report, writes of how a

Jewish group in Ukraine is objecting to a criminal case brought over the “Great Famine” committed in the 1930s. The nation’s security service is pressing the case against a list of former Soviet officials accused of committing the Holodomor, which caused the deaths of millions in Ukraine in 1932-33. Most of the names on the list were Jewish.

It couldn’t be more clear where Putin and Russia stand on historical truth: firmly on the side of the fabled victor’s history, which in large part serves to advance Zionist interests. “Revisionism” is only allowed when it suits the Kremlin’s image and propaganda (such as the “Holodomor never happened” canard, peddled by communists globally), otherwise it must be banned, says the “glorious leader” and “crusader against the New World Order.” 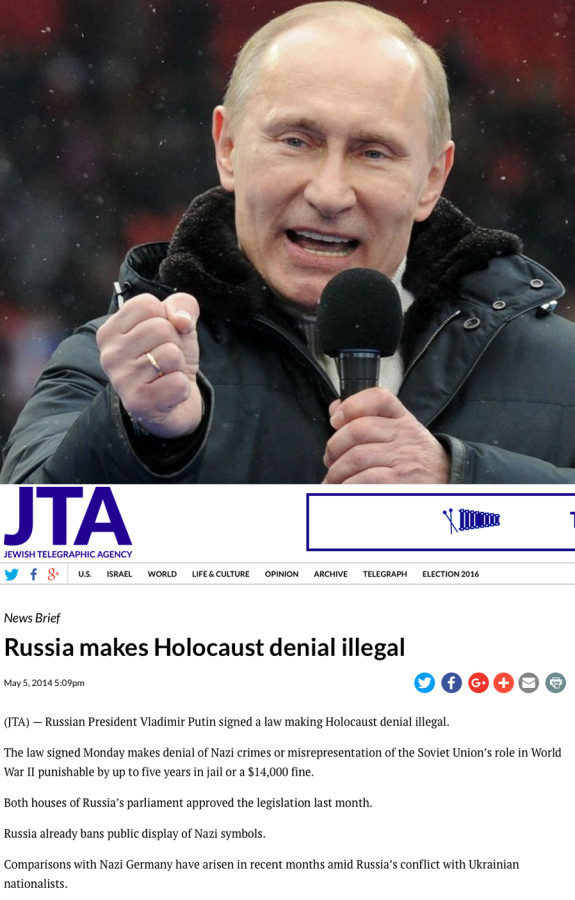 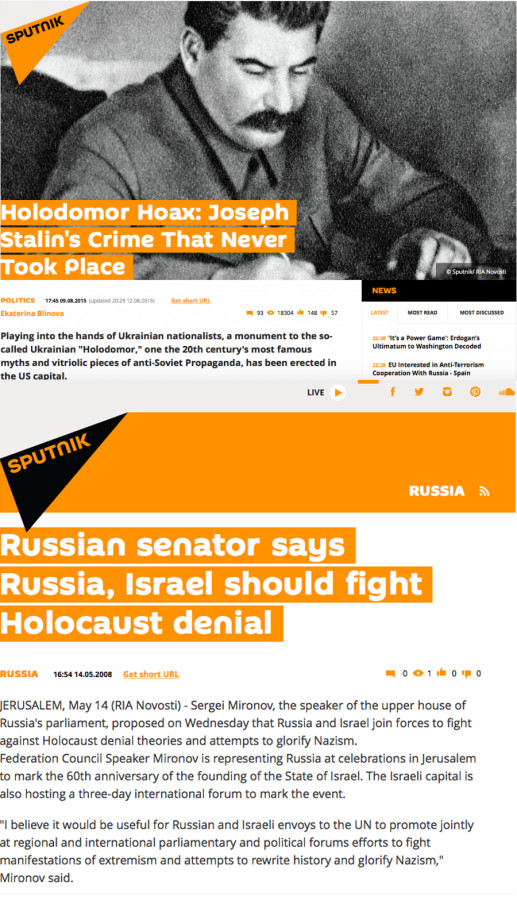