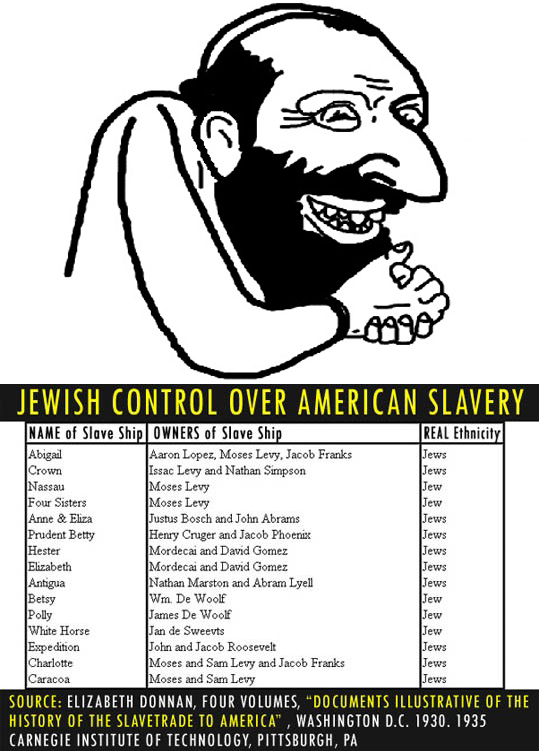 The overwhelming majority of Jews in America and European nations, have at some point in their political life (or continually) utilized slavery as a malicious moral weapon against White European or American folk, not only to demonize our ancestors, but also to infer that contempotary Europeans are natural slavers, in order to instill hatred of Europeans in non-europeans and liberal minded Europeans alike. But if the White race is to be condemned in the liberal press, why are not the Jewish people condemned for the world’s leading role in the slave trade over the last 2000 years?

Of course, the closest thing that approximates the ancient slave trade to today is the White slave trade (prostitution) including the forced abasement and torture of hundreds of thousands of Eastern European women. As readers of the David Duke Report are aware, this nefarious activity is almost completely controlled by Jews and much of it is based in Israel. But somehow the Jews get no bad press from this. Again, it really not hard to understand when one understands who controls the press!

The historical Jewish domination of the slave trade is revealing about the entire structure of the Jewish-Gentile conflict and the propaganda to which we are subjected. In fact in the Hebrew Torah (Old Testament), none other than God himself commands that no slaves will be made of your own people, but you can make slaves of other peoples:

44 As for your male and female slaves whom you may have: you may buy male and female slaves from among the nations that are round about you…
46 You may bequeath them to your sons after you, to inherit as a possession forever; you may make slaves of them, but over your brethren the people of Israel you shall not rule, one over another, with harshness. (Leviticus 25:44) 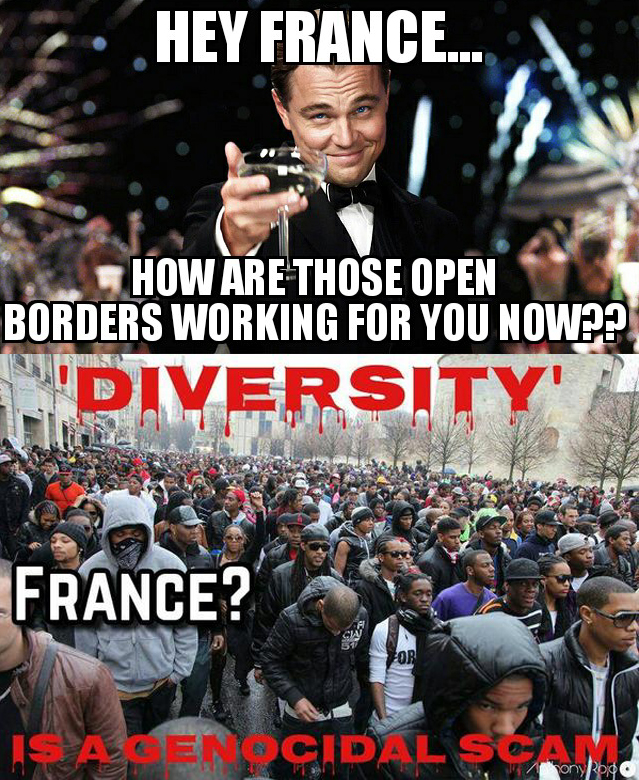 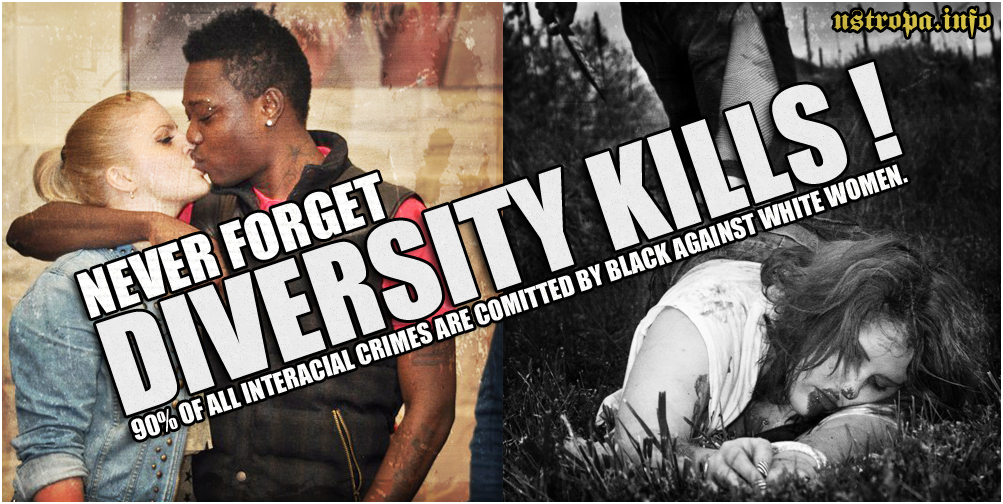