"Idiocy and imbecility are found comparatively more often among Jews than among non- Jews... The Mongolian type of idiocy is also very frequently observed among Jews... Among the Jews the proportion of insane has been observed to be very large... Jews are more liable to acute psychoses of early age than are non-Jews." (The Jewish Encyclopaedia, Vol. VI (1904), pp. 556, 603-04) "The Jews are more subject to diseases of the nervous system than the other races and peoples among which they dwell. Hysteria and neurasthenia appear to be most frequent. Some physicians of large experience among the Jews have even gone so far as to state that most of them are neurasthenic and hysterical." (The Jewish Encyclopaedia, Vol. IX (1905), p. 225).
It is NOT posted on the Internet. It's from Psychiatric News, published by the American Psychiatric Association. Date of publication: Oct. 25, 1972. Go to your local library.

Evidence that Jews are carriers of schizophrenia is disclosed in a paper prepared for the American Journal of Psychiatry by Dr. Arnold A. Hutschnecker, the New York psychiatrist who once treated President Nixon.

In a study entitled "Mental Illness: The Jewish Disease" Dr. Hutschnecker said that although all Jews are not mentally ill, mental illness is highly contagious and Jews are the principal sources of infection.

Dr. Hutschnecker stated that every Jew is born with the seeds of schizophrenia and it is this fact that accounts for the world-wide persecution of Jews.

"The world would be more compassionate toward the Jews if it was generally realized that Jews are not responsible for their condition." Dr. Hutschnecker said. "Schizophrenia is the fact that creates in Jews a compulsive desire for persecution."

“We corrupt in order to rule.”
— Italian Freemason Giuseppe Mazzini

Jews use pornography “to destroy gentile morals”: "Jews have a grudge against Christianity, an “atavistic hatred of Christian authority” rooted in centuries of humiliation, and pornography is one of the ways in which they get their revenge on their Christian persecutors — the hateful oppressors who expelled them from 109 countries since the year 250 AD, always without justification. So it’s now payback time."

Jewish academic historian Dr Nathan Abrams (pictured in article), perhaps the world’s most renowned authority on the Jewish role in pornography, let the cat out of the bag a few years ago in his controversial essay, Triple-Exthnics. [2] 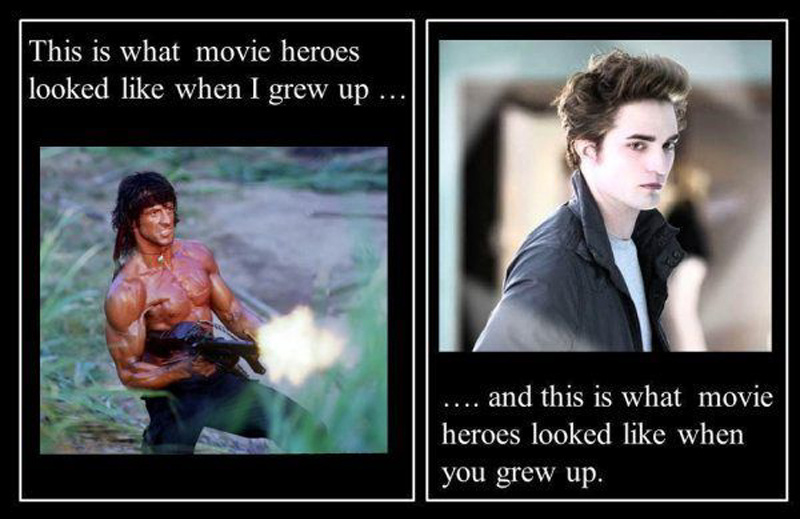