The news that Israel killed more than 60 Palestinians on Monday alone, has sparked criticism from Americans who are frustrated with the United States’ failure to hold one of its closest allies accountable for the human rights violations it is committing—and individuals in one state will soon be labeled as “anti-Semitic” for openly voicing their opinion.

South Carolina will become the first state to legally define criticism of Israel as “anti-Semitism” when a new measure goes into effect on July 1, targeting public schools and universities. While politicians have tried to pass the measure as a standalone law for two years, they finally succeeded temporarily by passing it as a “proviso” that was slipped into the 2018-2019 budget. 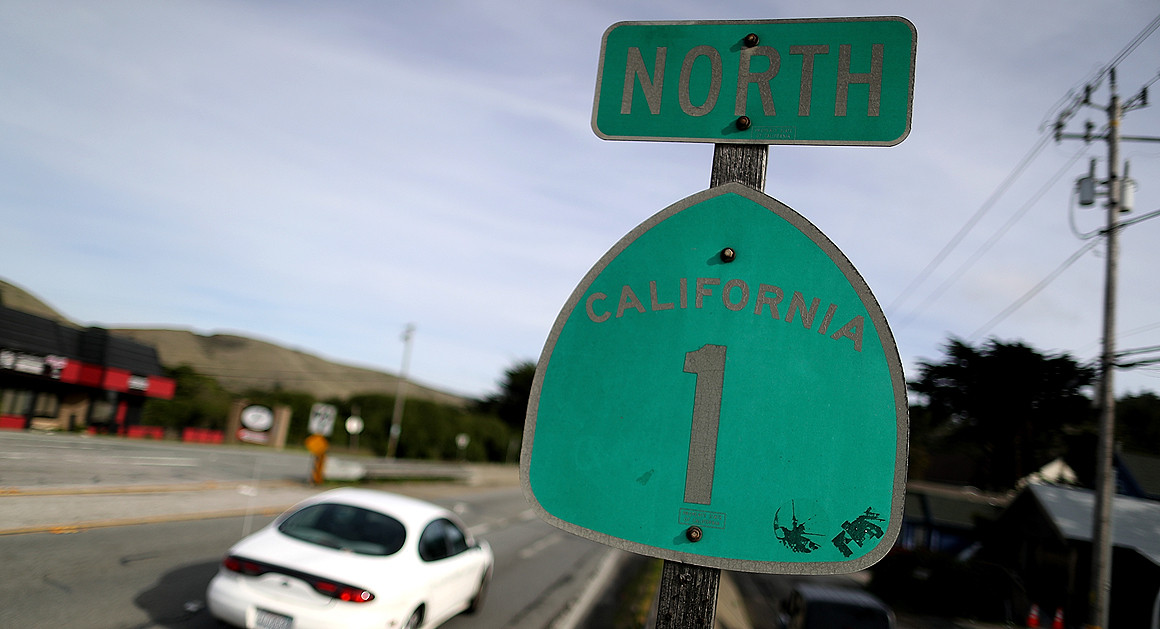 Once again, Moscow is winking at a long-shot breakaway movement in the U.S.

On a sunny late September day, a trio of tourists gathered on Moscow’s Red Square. Well-dressed, carrying a Russian flag, the visitors bunched in front of the Kremlin’s walls to snap a selfie. Like so many others before, the man taking the photo, Louis Marinelli, took to his Twitter account, and shared the shot for the world.

But Marinelli wasn’t your average American tourist, and neither were his friends. That weekend, Marinelli was ensconced in a conference room in the capital, where he delivered a speech for an unusual cause: the secession of California from the United States. “As not only a representative of the nation of California, but also as the founder and the leader of the independence movement as recognized by the state of California itself, it is my honor to speak on behalf of my people at this conference on the right of self-determination,” Marinelli told his audience. “Our campaign exists to explain why we should free ourselves from the shackles of statehood, and instead embrace the freedoms of nationhood.”

Marinelli, 30, was an unlikely messenger for the “Calexit” cause. He doesn’t live in California. He lives in Yekaterinburg—about 1,000 miles from Moscow—with his Russian wife. But it was not surprising that he had found a platform for his YesCalifornia movement in Moscow. Secession is a popular topic here—as long as it’s from someone else’s country. The Dialogue of Nations Conference, which attracted separatist-minded contingents from Ireland, Spain and Italy, was hosted by a man named Alexander Ionov, whose group had used money from the Kremlin to pay the travel expenses of one of Marinelli’s pals from Red Square: Nate Smith. Smith is one of the leaders of Texas Nationalist Movement that’s pushing to—you guessed it—break away from the United States. 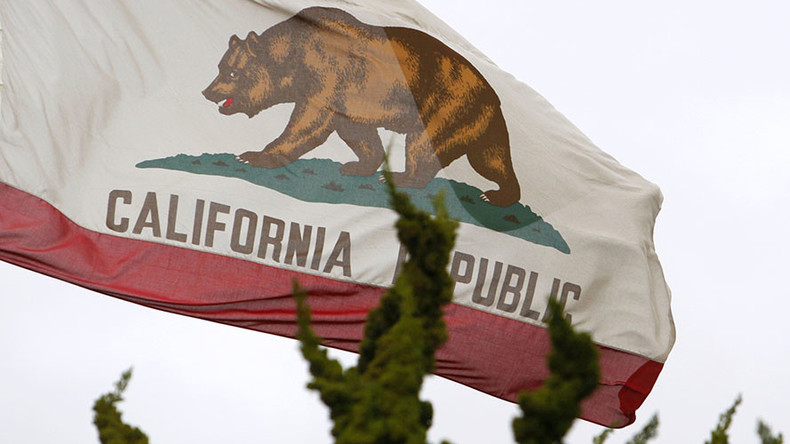 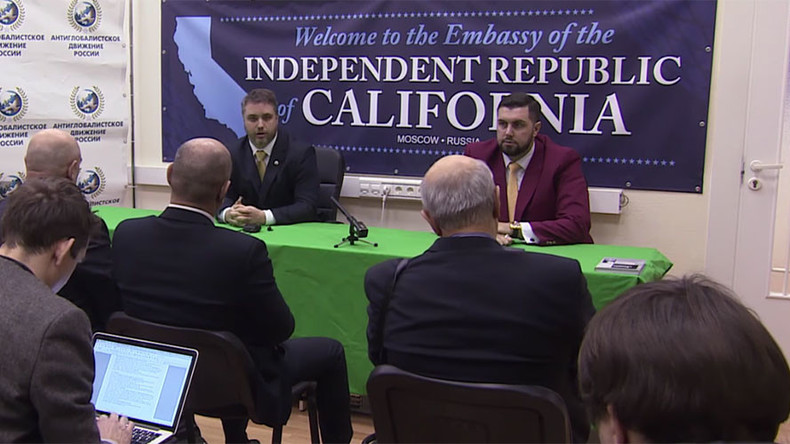 A campaign calling for the independence of California from the United States has opened an “embassy” in Moscow.

The movement, Yes California, is hoping for a “Calexit” break from the US. Speaking at a press conference on Sunday, Louis Marinelli, leader of the movement, said the embassy will not deal with diplomatic issues, but will act as more of a cultural center that will educate Russians about California's history, boost trade ties and promote tourism.