Russia expert David Satter, a former Moscow correspondent for the Financial Times (of London) and the Wall Street Journal, wrote of the election in 2009 for Forbes: "According to material from the Soviet archives, Kirill was a KGB agent (as was Alexei). This means he was more than just an informer, of whom there were millions in the Soviet Union. He was an active officer of the organization. Neither Kirill nor Alexei ever acknowledged or apologized for their ties with the security agencies".

Patriarch Kirill of Moscow and All Russia quotes:

“A crackdown on far-right movements is the path we must follow today in order to lead interethnic relations out of their current dangerous state,” Patriarch Kirill told reporters in response to Saturday’s riot on Manezhnaya Square in central Moscow.

”Hate crimes are endangering Russia’s progress and should be stopped at all cost.”

“Russia should build itself around all the good things that made the Soviet era stand out.”

We must never forget the achievement of the Soviet people, “and not just the military.”

“What about those Komsomol members (young Communists) who gathered crops, built the BAM (Baikal-Amur Mainline railway), without getting awards or privileges in return? It is a sense of teamwork, a sense of desiring to join efforts and do something good for your country.”

The idea of unity and continuity of the historical memory, protecting the national heritage against falsifications, against biased misinterpretation of the past reality “must form a base of values for cooperation among political forces,” the patriarch said. 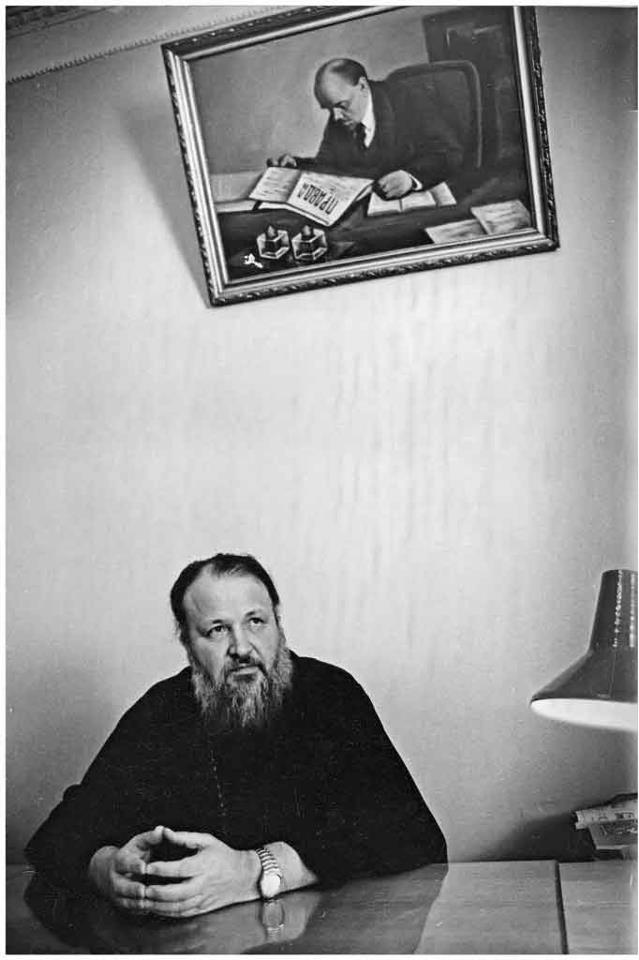