Zionism is alive and thriving. 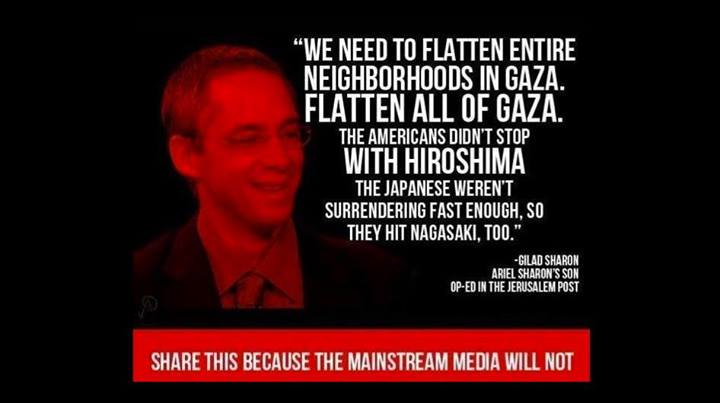 Some Jews are aware of the unpleasant aspects to the word "Zionism", so they claim that Zionism ended in 1948 when Israel became established. They insist that there are no more Zionists in the world today; therefore, complaining about Zionism is as absurd as complaining about the Roman army.

However, Israel is not self-sufficient yet. Therefore, it does not make sense to say that Zionism ended in 1948. Israel is still in its developmental stages, so Zionism is still very active.
Israel requires billions of dollars every year from America and Europe. Also, Israel is still hiding behind America's military, as well as using America's military to destroy Arab nations.
The Zionists are still working very hard to ensure the river of money flows into Israel. They also work very hard to control the American and European media. They suppress serious critics of Zionism, which is why so few Americans realize that many Jews are complaining about Zionism.
The Zionists also struggle to to fool us into believing that Israel is a friend of America, and that we are providing freedom to the Iraqi people by bombing them.

In reality, the Zionists are using the American soldiers as attack dogs.

A hundred years ago a group of Jews decided to create Israel in Palestine. Why should any of us be required to support their activities? Why are we anti-Semitic when we complain that we are tired of giving tax money to Israel? Why should Cindy Sheehan be required to send her children to die for Israel?
Many Jews have no desire to support Israel, and if they can oppose Israel, so can us goyim.
Or, if opposing the creation of Israel is "anti-Semitic", then there is nothing wrong with being anti-Semitic.
Zionist quotes.
"It is essential that the sufferings of Jews. . . become worse. . . this will assist in realization of our plans. . . I have an excellent idea. . . I shall induce anti-Semites to liquidate Jewish wealth. . . The anti-Semites will assist us thereby in that they will strengthen the persecution and oppression of Jews. The anti-Semites shall be our best friends"". - Theodor Herzl, Founder of Zionism in 1897.
"Our race is the Master Race. We are divine gods on this planet. We are as different from the inferior races as they are from insects. In fact, compared to our race, other races are beasts and animals, cattle at best. Other races are considered as human excrement. Our destiny is to rule over the inferior races. Our earthly kingdom will be ruled by our leader with a rod of iron. The masses will lick our feet and serve us as our slaves." - Menachem Begin - Israeli Prime Minister 1977–1983.
"Our American friends offer us money, arms, and advice. We take the money, we take the arms, and we decline the advice."
"Israel must invent dangers, and to do this it must adapt the strategy of provocation and revenge." - Moshe Dayan - Israeli military general.
"The Jewish people as a whole will become its own Messiah. It will attain world dominion by the dissolution of other races, by the abolition of frontiers, the annihilation of monarchy and by the establishment of a world republic in which the Jews will everywhere exercise the privilege of citizenship. In this NewWorldOrder the children of Israel will furnish all the leaders without encountering opposition. The Governments of the different peoples forming the world republic will fall without difficulty into the hands of the Jews. It will then be possible for the Jewish rulers to abolish private property and everywhere to make use of the resources of the state. Thus will the promise of the #Talmud be fulfilled, in which is said that when the Messianic time is come, the Jews will have all the property of the whole world in their hands." - Baruch Levy, Letter to Karl Marx, 'La Revue de Paris', p.574, June 1, 1928.
"Every time we do something, you tell me Americans will do this and will do that.  I want to tell you something very clear.  Don't worry about American pressure on Israel; We, the Jewish people, control America.  And the Americans know it. " - Ariel Sharon, Former prime minister of Israel, October 3, 2001.
"They are the so-called neo-cons, or neo-conservatives. A compact group, almost all of whose members are Jewish. They hold the key positions in the Bush administration, as well as in the think-tanks that play an important role in formulating American policy and the ed-op pages of the influential newspapers.... Seemingly, all this is good for Israel. America controls the world, we control America. Never before have Jews exerted such an immense influence on the center of world power." - Uri Avnery, "The Night After," Counterpunch, April 10, 2003. 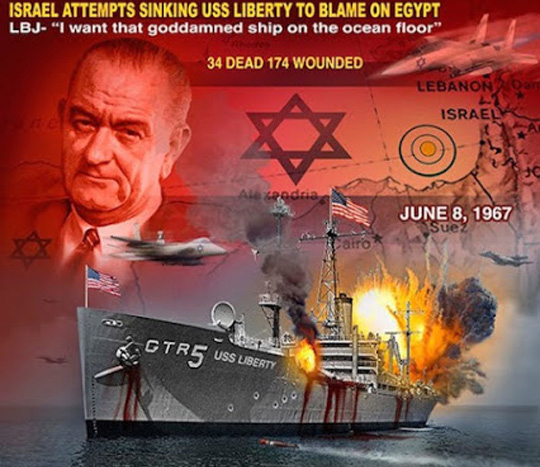 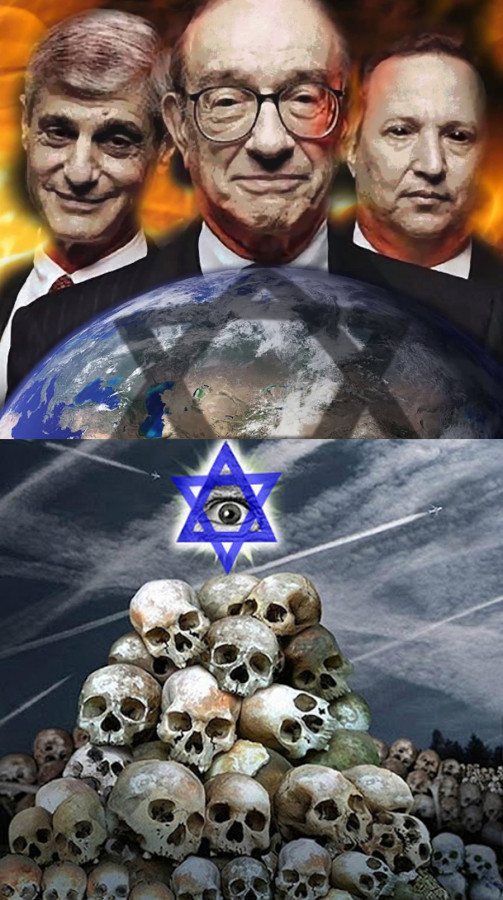 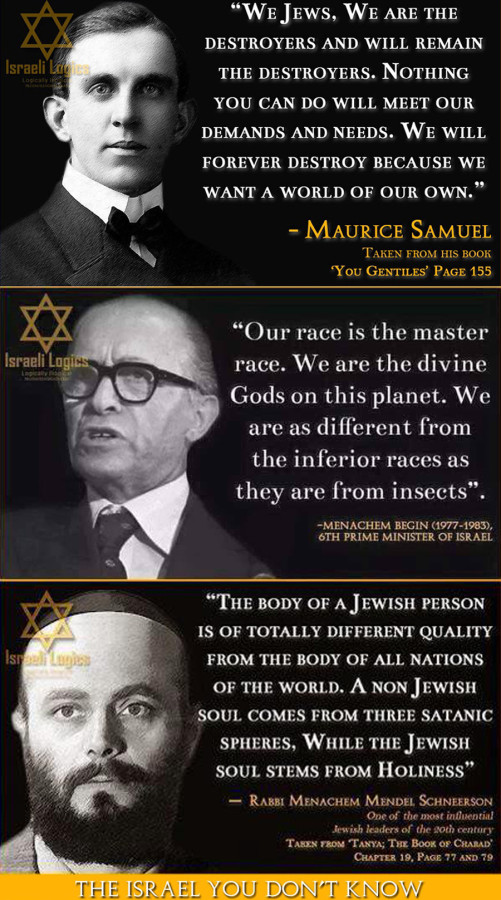 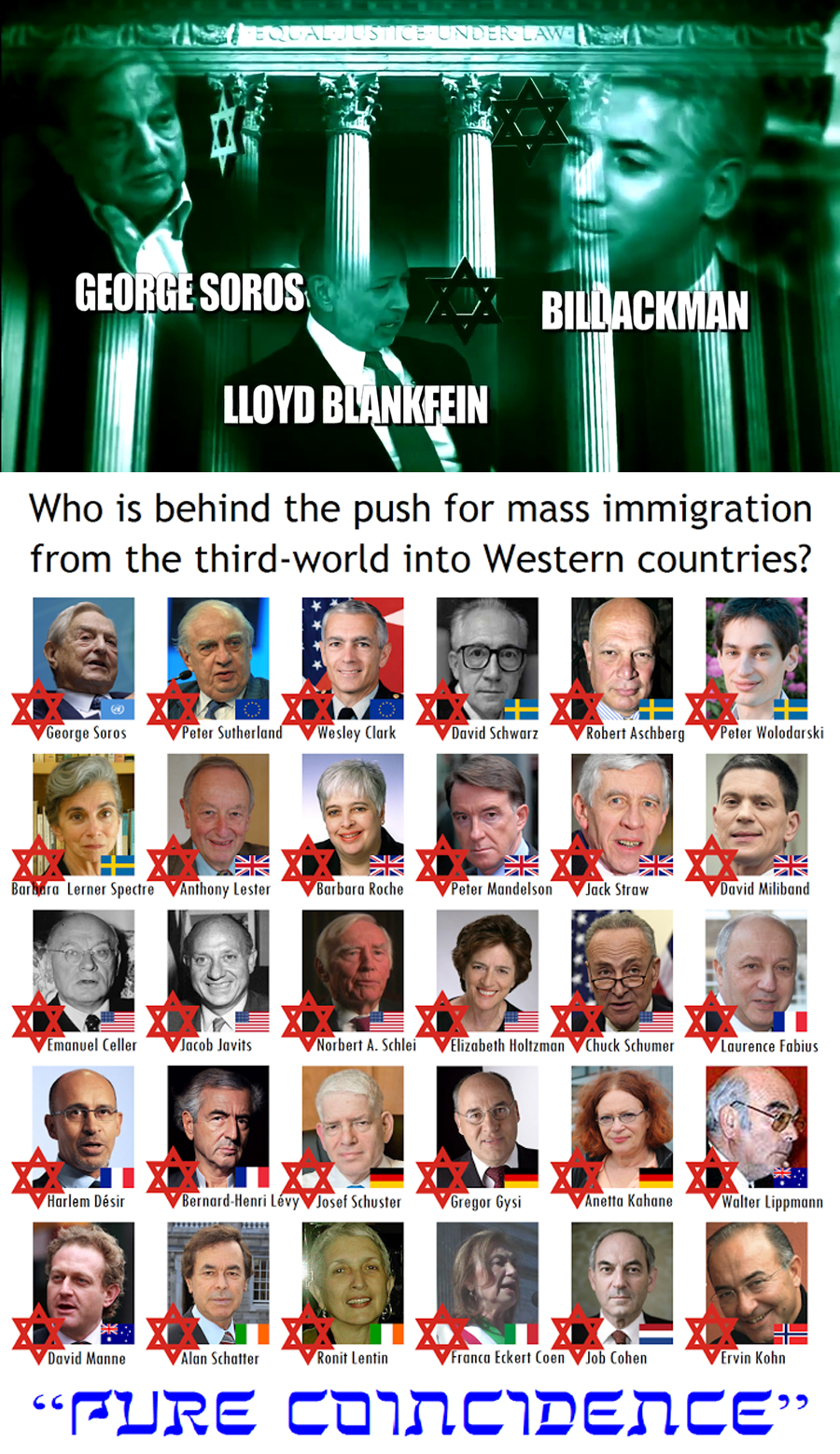 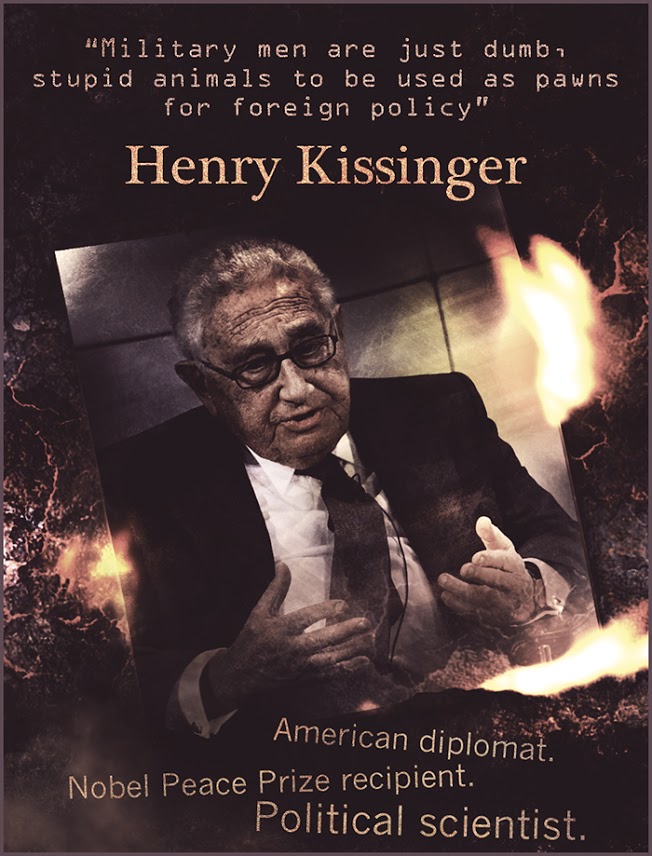 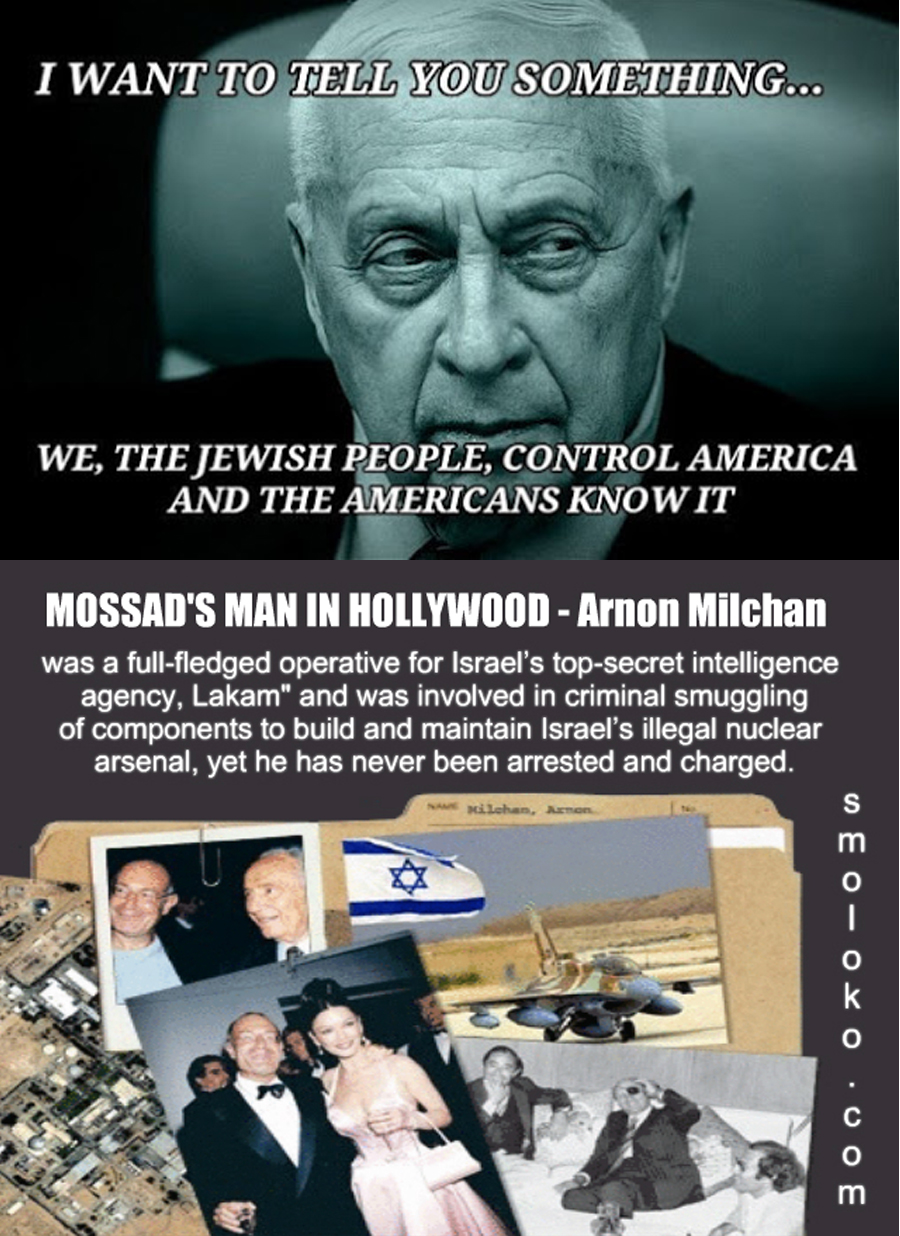 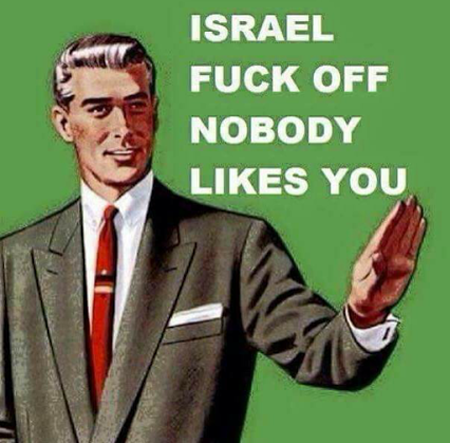 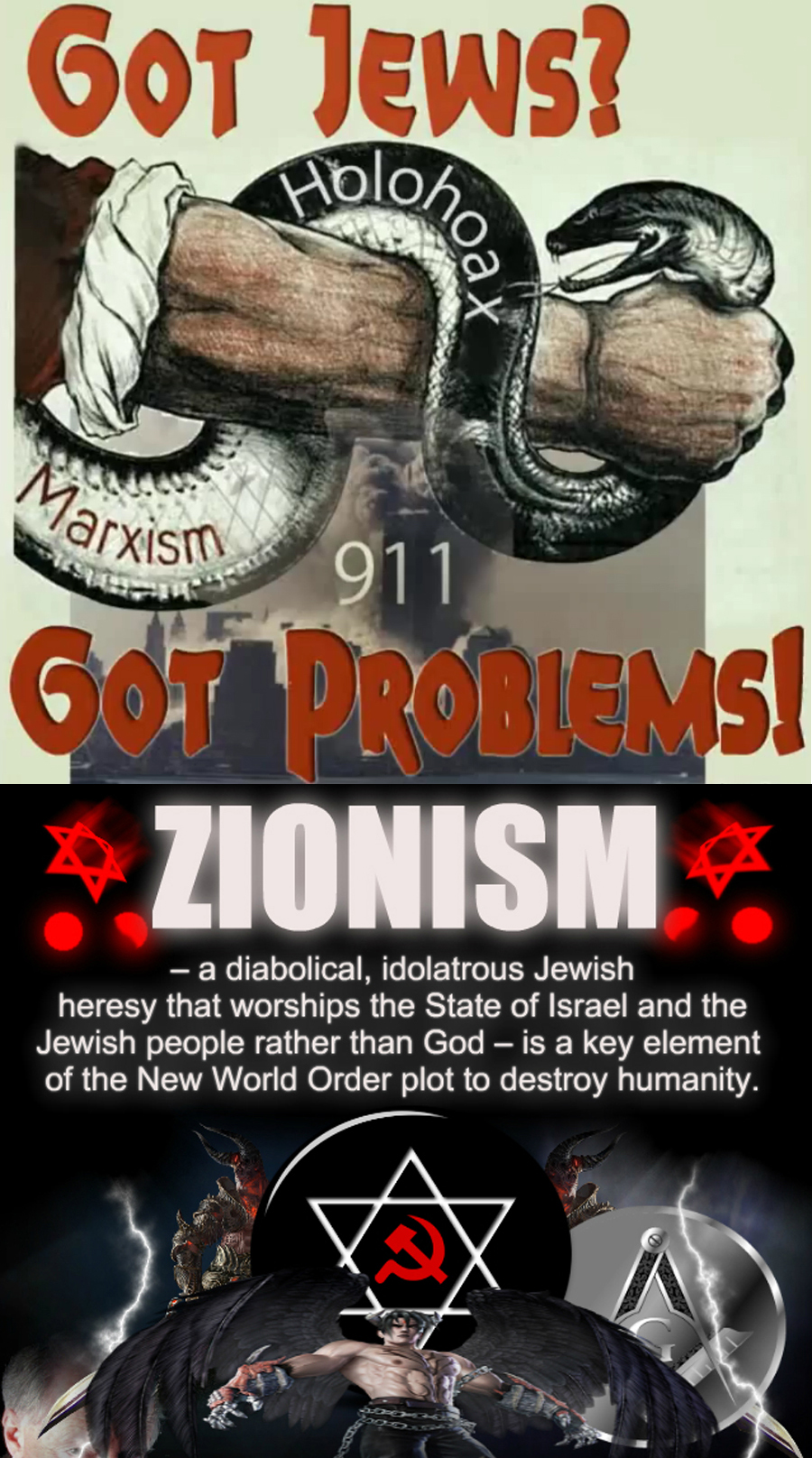 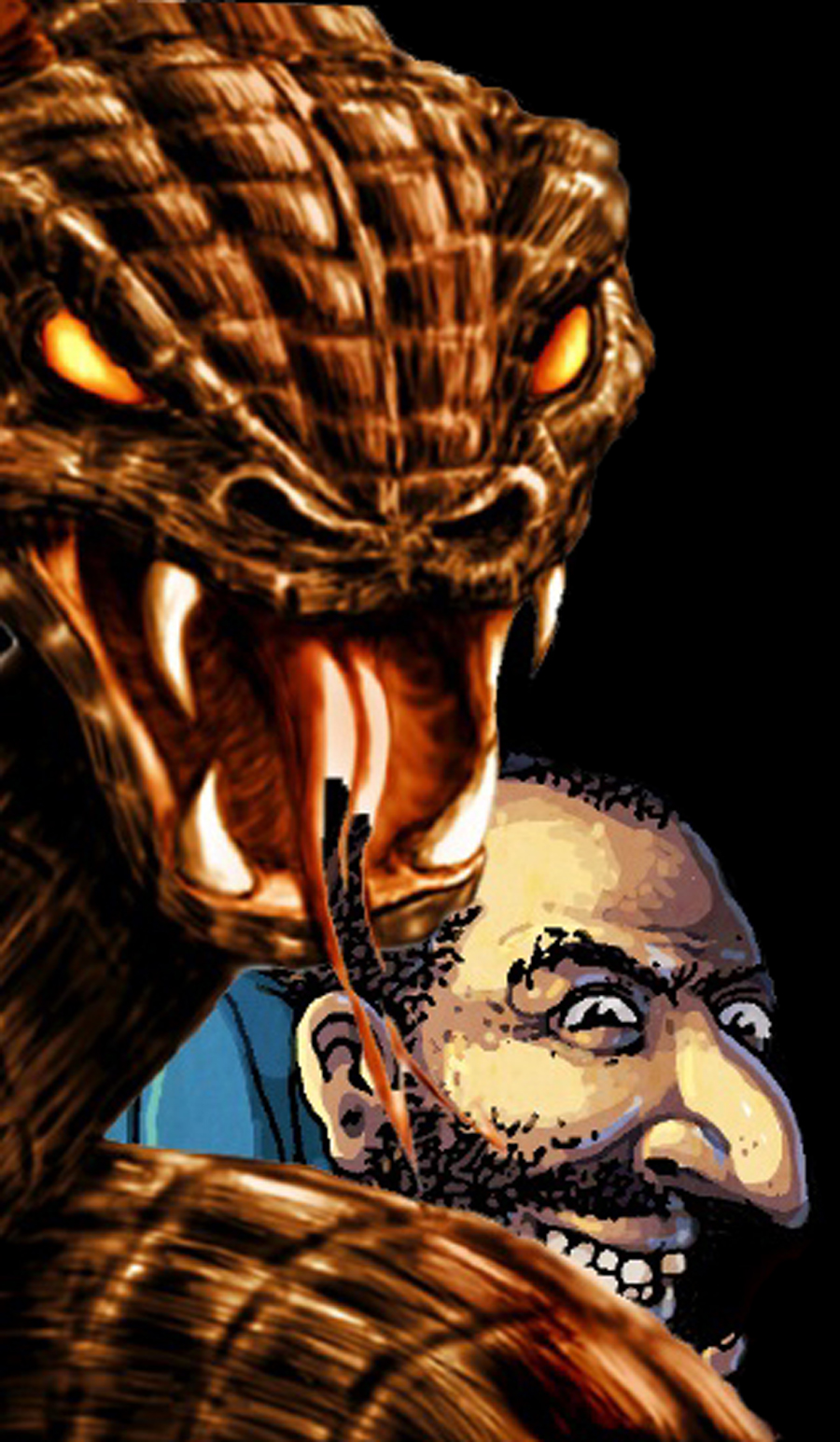 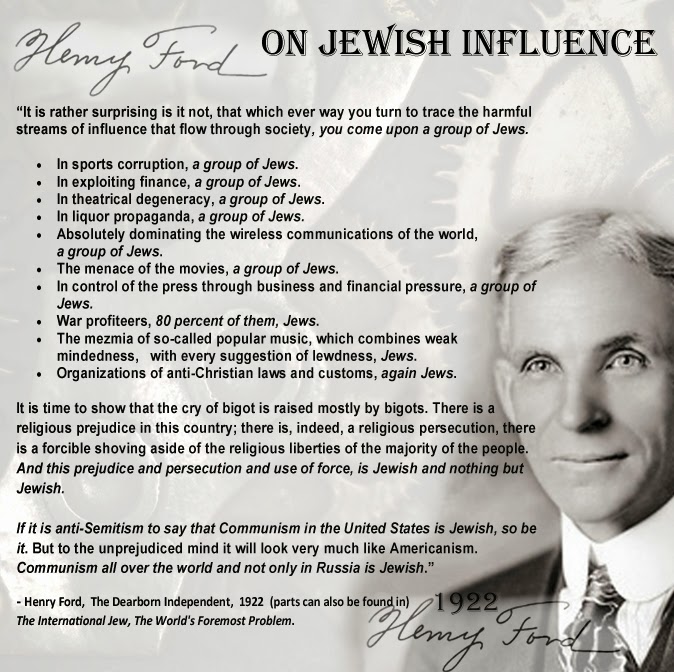 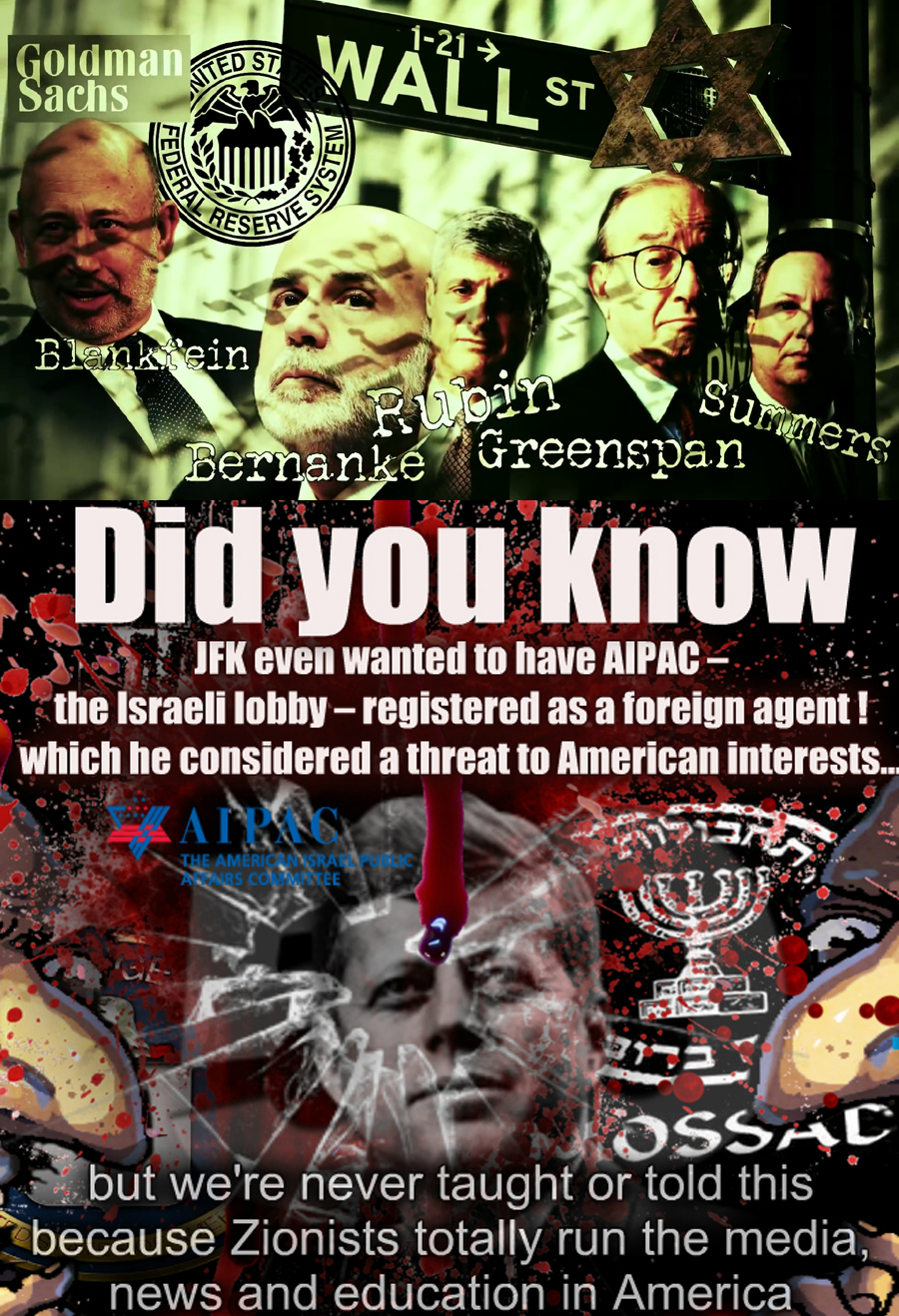 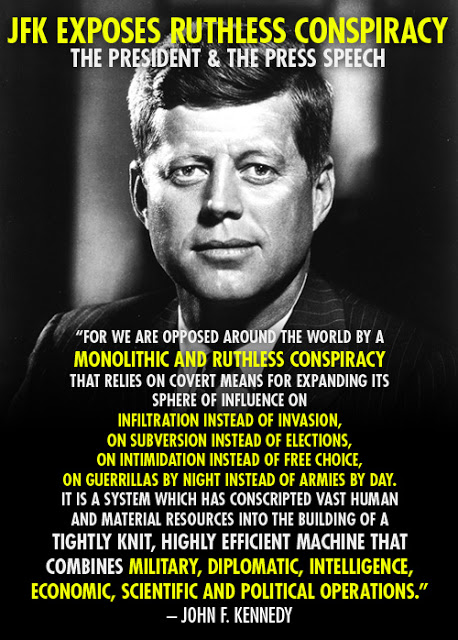 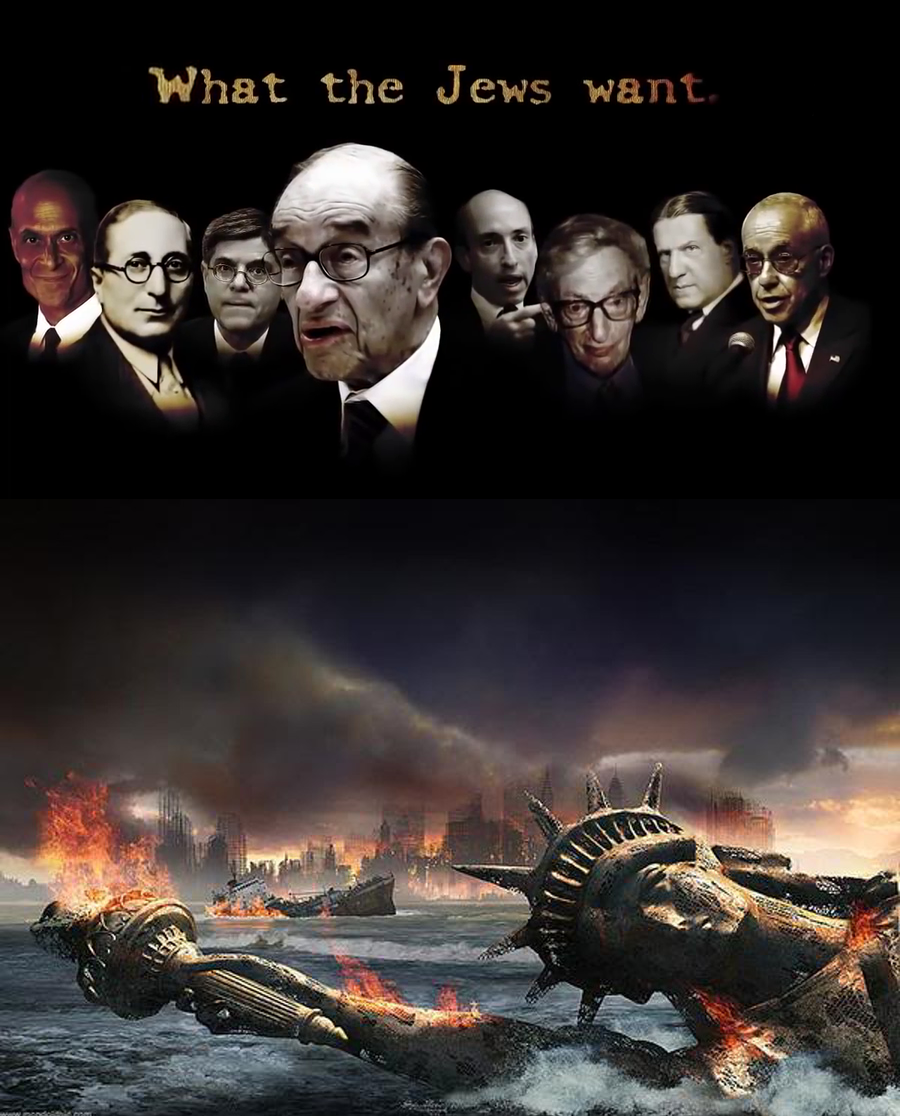 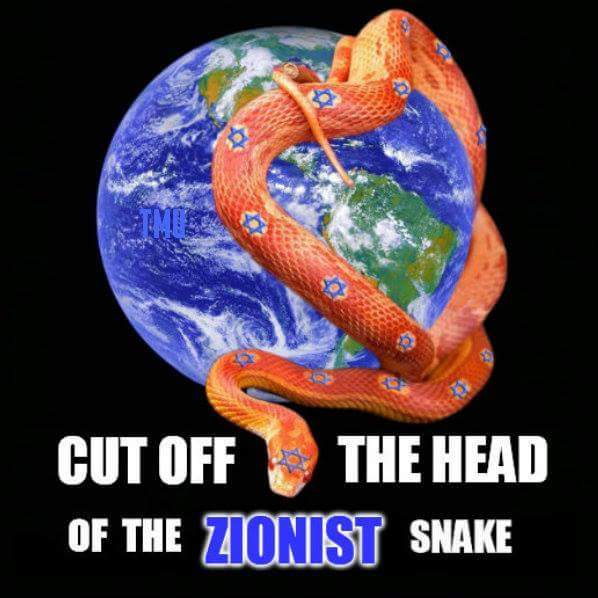 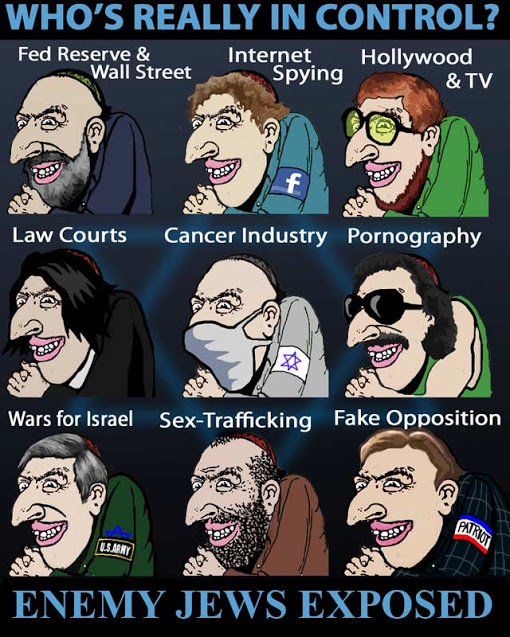 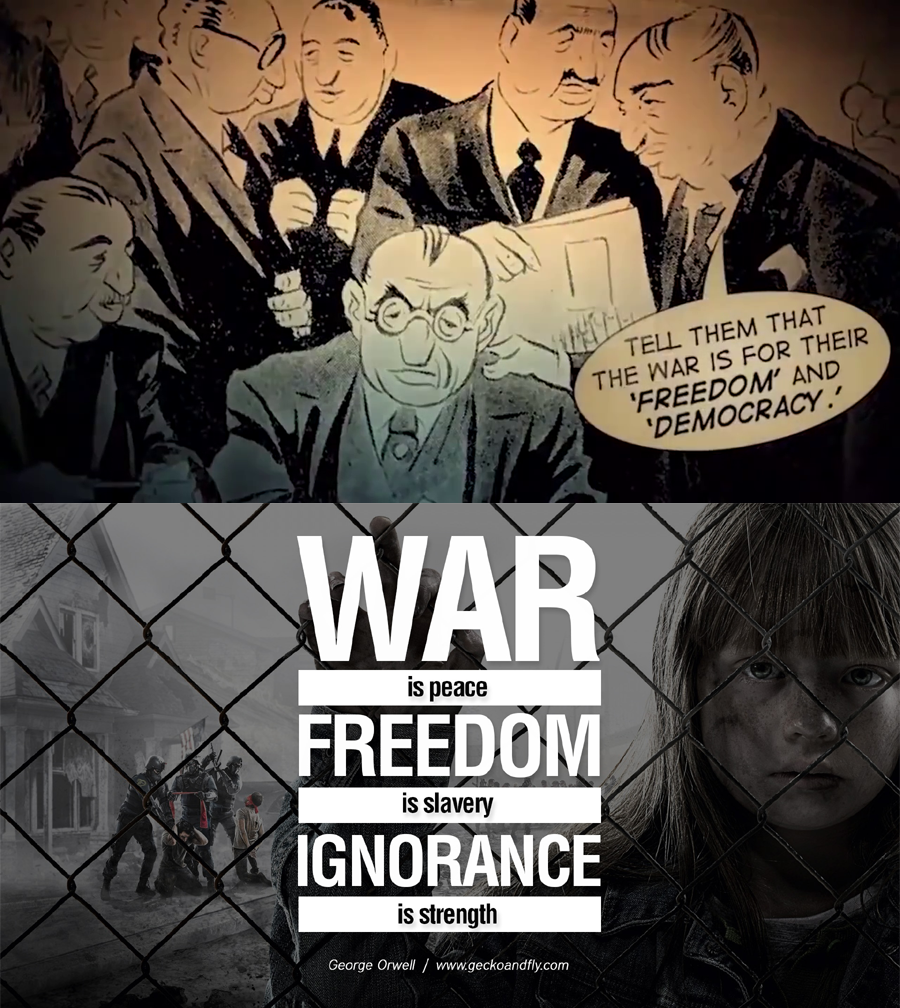 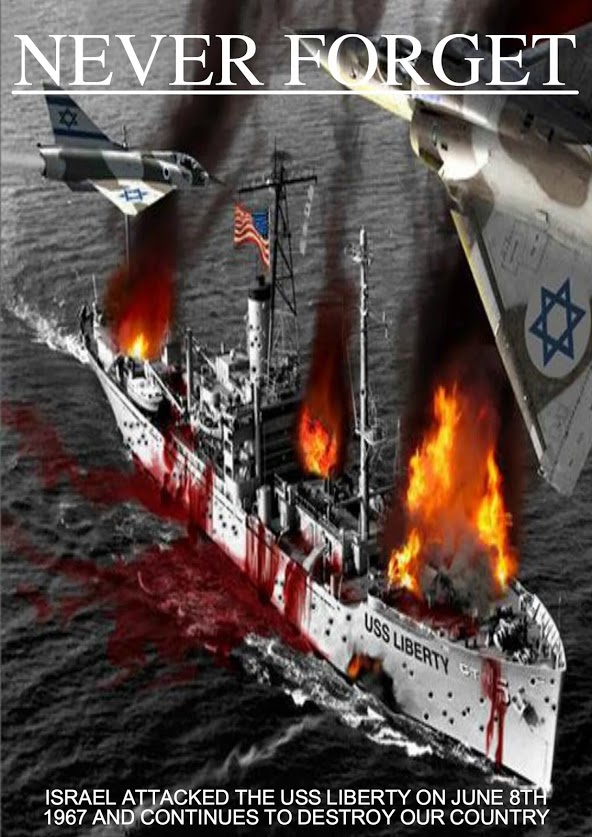 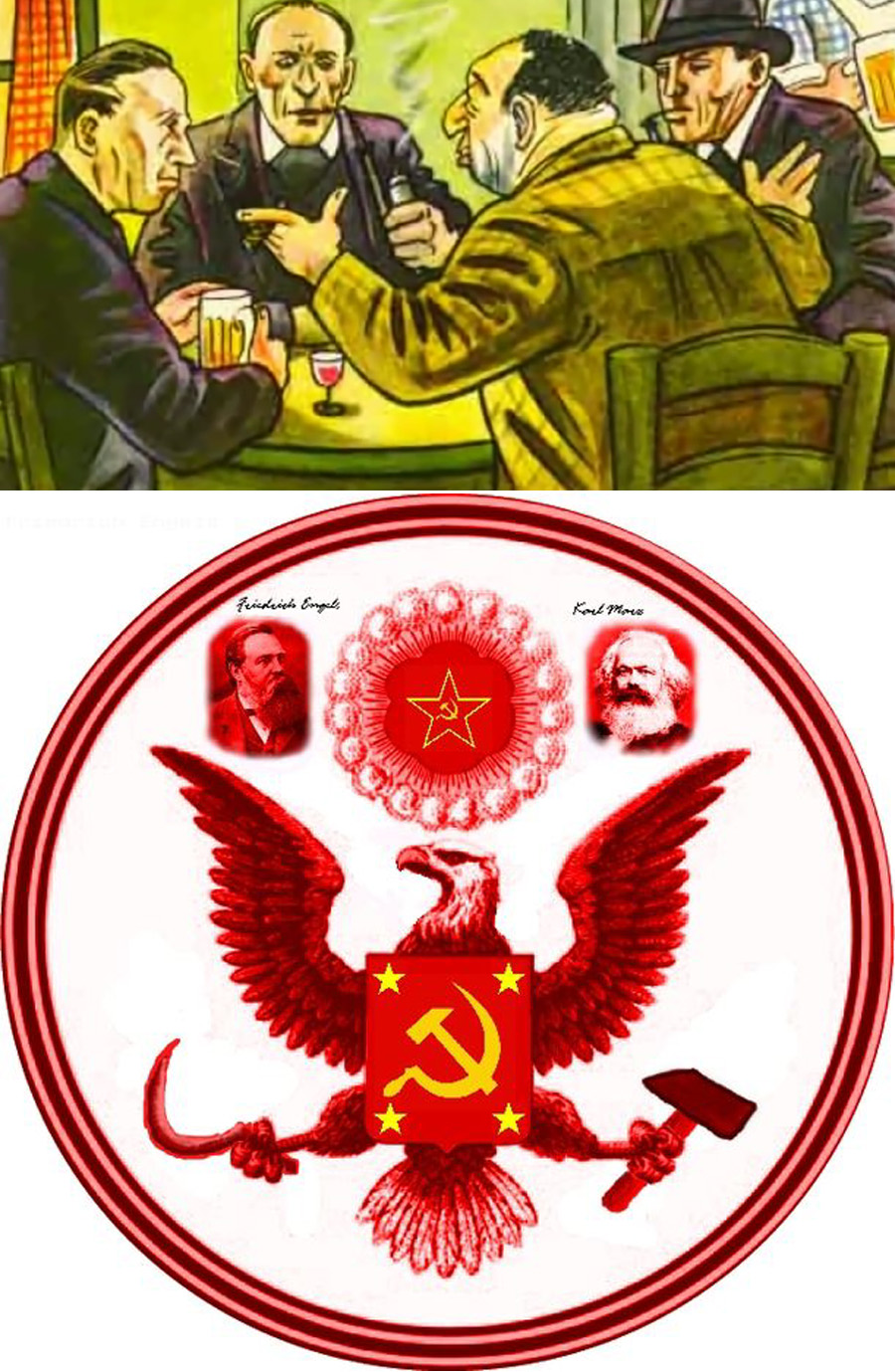 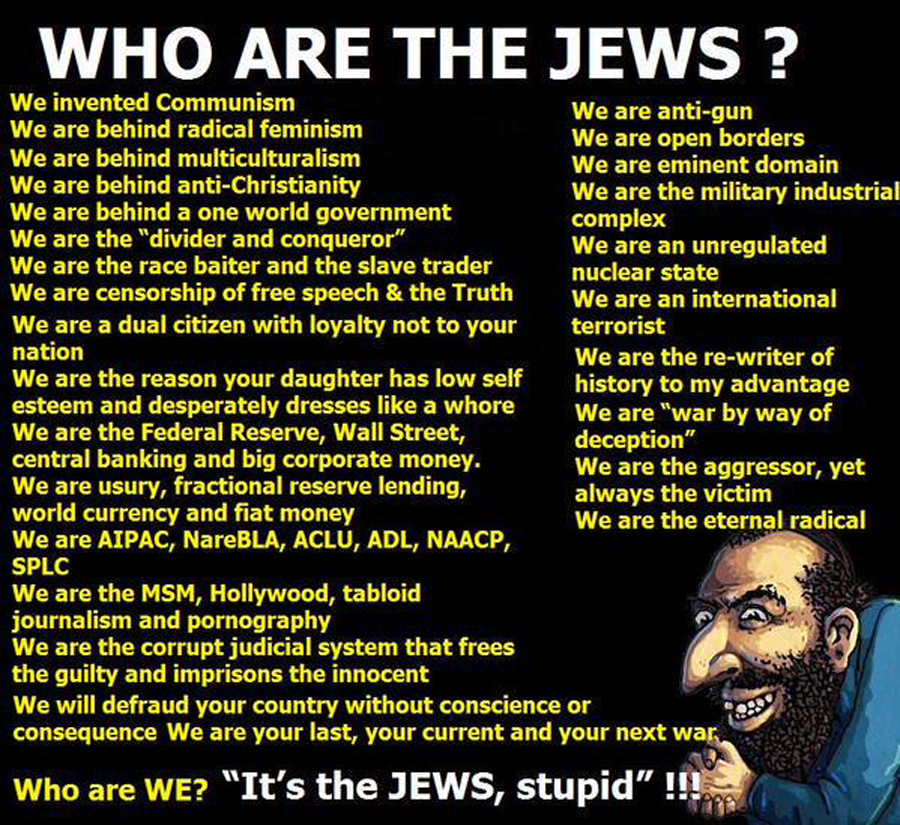 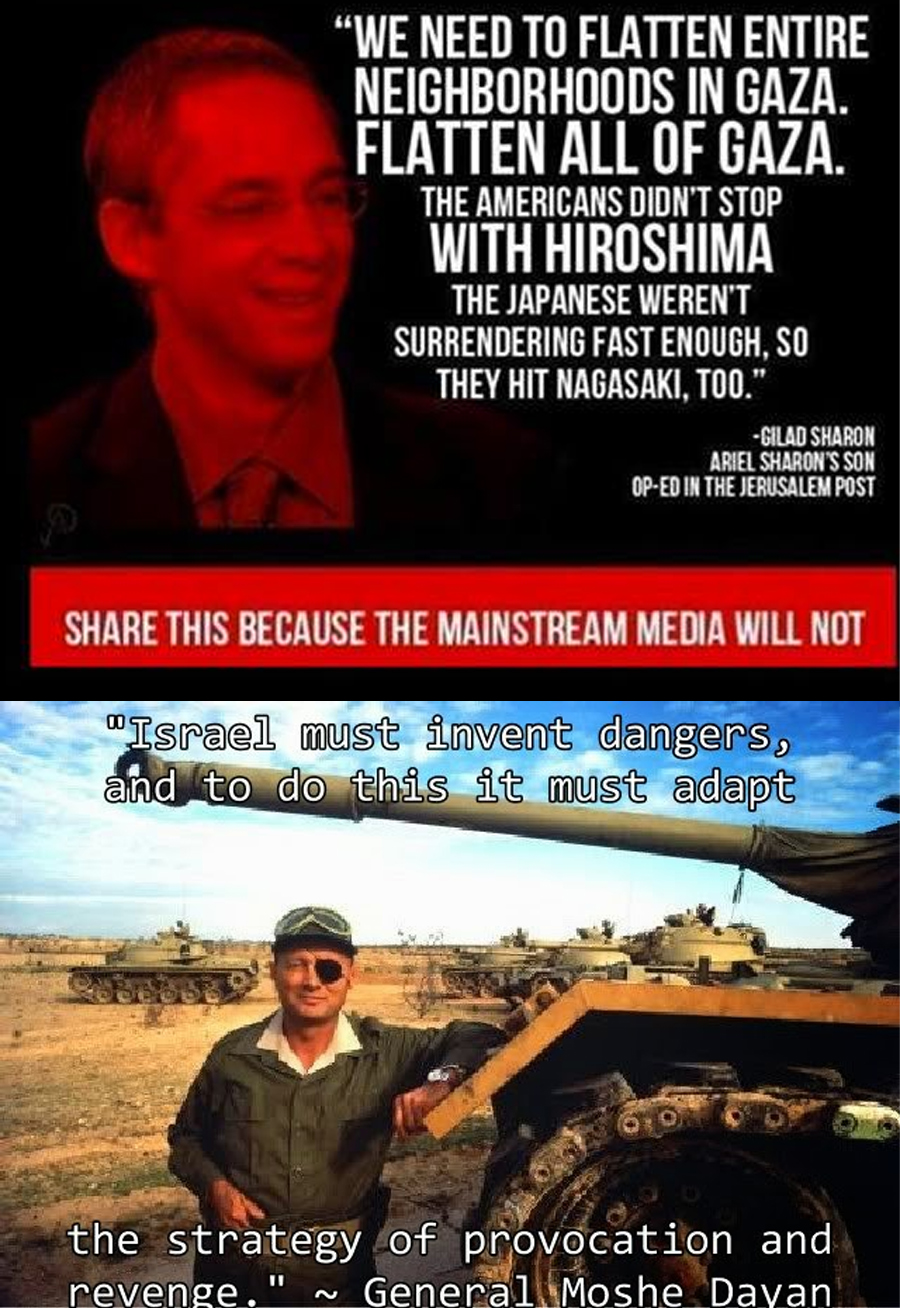 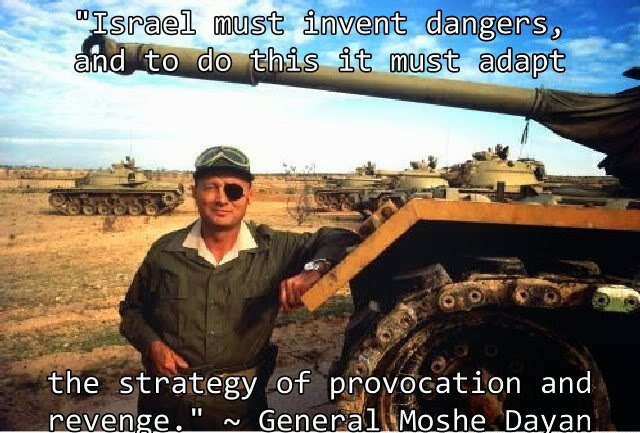